VCMG Live LLC is a West Palm Beach event and marketing company. With two unique music formats that target the 25+ population of the Palm beaches and surrounding areas. Leveraging the power and audience of 95.9 and 106.9 The True Oldies Channel, and 92.5 and 101.7 The Surf, we are able to help connect your business or ideas to the greater Palm Beach community. Our event management team takes your marketing one-step further: Meet, Engage, and Entertain your audience for hours and face to face!

VICTOR CANALES better known by millions as “Vic Latino”, the triple threat of the radio industry. Holding the three titles of Radio/Deejay Superstar, TV Personality & Entrepreneur. Vic proudly earned his status after achieving what few other radio personalities have ever accomplished. First, he reached #1 status in the toughest and most lucrative market in radio, New York, during his very successful five-year stint on WKTU-FM. His radio popularity also made him a favorite of TV producers and Vic regularly appeared on network TV (ABC, NBC, FOX), doing everything from hosting to giving commentary on breaking entertainment stories & reviewing the hottest CD & DVD releases. Vic eventually landed an appearance on the Emmy Award-winning ELLEN show where he deejayed and did the opening monolog with Ellen DeGeneres.
VIC LATINO has not slowed down since leaving WKTU in 2007, he had a national radio show on XM Radio, and became a celebrity DJ for the Armani Exchange chain of stores, Vic Latino returned to his Long Island roots when he formed JVC Broadcasting in July 2009. The company consisted of five radio stations in New York serving the Nassau /Suffolk Market, four radio stations in North Central Florida serving the Gainesville/ Ocala market, One in Orlando and five radio stations serving the West Palm Beach market. JVC’s event division Long Island Events is the operator of The Pennysaver Amphitheater a 7,000 person outdoor concert event facility on Long Island. In October of 2017, after the sale of his portion of JVC Media to other shareholders, Vic started VCMG LIVE.
Along with his very successful career in radio, Vic is also a very successful club DJ/ Producer. To date, he has released 10 very successful Dance/Electronica CD’s, all of which have either been #1 or in the Top 5 on the BILLBOARD Dance/Electronica Charts. 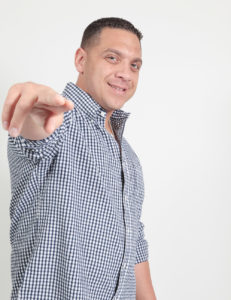 Kenneth Roy Jr. General Contractor and Developer, Kenny has been working with his family-owned heavy construction company for over 35 years. As President of Pam Sweeping and Powerhouse Paving, he developed these companies into two of the NY, NJ, Conn. tri-state areas most prominent private construction companies, specializing in commercial building maintenance. Joining the group in 2004 was Orange Industries LLC, specializing in commercial septic and drainage cleaning.
In addition, Ken has been an on and off home builder for thirty years. Currently building new homes in Sayville, New YorK. He has moved on from the heavy construction company that was sold several years ago.
Years later Ken is now consulting with new companies that involve his previous business experience. Spending his time between Long Island, NY and North Palm Beach, Florida managing real estate and smaller construction projects.
As of January 2019, Ken has partnered up with VCMG Live and has entered the world of radio and digital advertising, including promotions. Working alongside Victor and Vito as they inform him about the new industry while he brings his business intellect to the table.
Ken’s attributes his success to hard work which stems from his commitment to individuals and businesses along with his love of family. Married for over 35 years with 3 successful children along with great daughter in laws and sons in laws including a beautiful granddaughter.
Ken is looking forward to working with you and your company to help you realize your maximum profits and success. 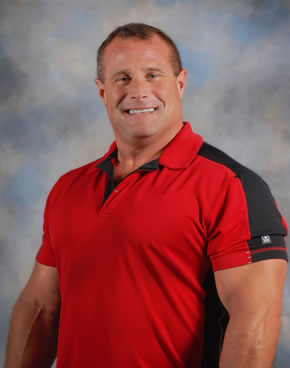 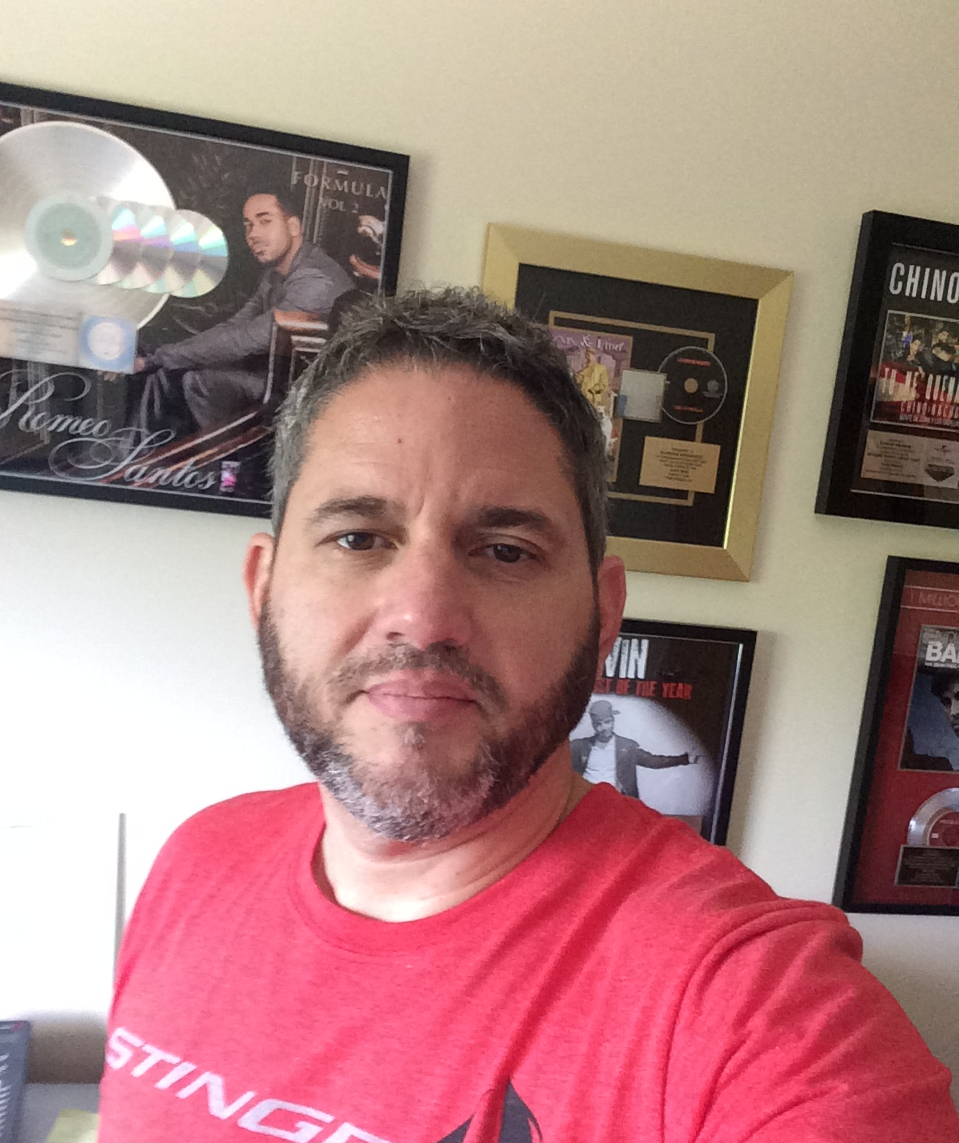 A Miami native better known as “CHIEF”, paved his way into the radio industry first starting as a Disco / Freestyle mixer in 1984 for WTHM, WPOW, WRTO and WMGE on both Anglo and Hispanic format stations. While at WPOW / Power 96 for 10 years he was introduced into the programming world by Leo Vela the “Historic Legend” in the Disco 70’s out of Miami. Leaving Power 96 for a Music Director position at a new Spanish station was the start of a Ray’s growing passion for Radio Programming. Ray also worked with many Freestyle and 80’s artist splicing and dicing edits for there new tracks. These including Ish Ledesma (Foxy), Company B, ilegales, Los Hermanos Rosario among others. Ray also did promotional work for BMG, Sony and Fonovisa handling their distribution of music to the club level DJ’s all while still holding his seat as Music Director at Hispanic Broadcast Corporation. HBC was sold to Univision where Ray completed his MD position for a total of 4 years then moving on to Clear Channel in April 2006. Ray quickly grew in the company taking a Music Director position with WMGE and adding Promotions Director stripes for the same station. In 2007 Ray was offered his first opportunity to climb up the ranks and was promoted as Program Director of a new Spanish station (WRLX) launching in West Palm Beach. In 2010 Ray was brought back to iheartradio Miami and once again was promoted to Program Director of HOT AC WMIA (939 MIA) where within a year was given additional responsibilities for Spanish CHR WMGE Mega 949 which went on to become a center stone in the industry of Spanish CHR with the rising of reggaeton’s popularity and overall takeover of Spanish Pop Music. iheartmedia also gave Ray additional duties in their new concert division as Hispanic Brand Manager overseeing all Spanish station for IHR and also in charge of yearly lineup for “iheartradio Fiesta Latina” Spanish concerts at the AAA Arena. In May 2018 Ray took a dual role at WZFL “Revolution 935” as Program Director / Operations Manager where he took WZFL to new ratings heights in the market. Ray has been recognized by Radio Ink Magazine and awarded “The Medallas De Cortez” Program Director Of The Year award in 2013, he also received the Business Journal – Highest Rated Radio Station 2012 award and was the Recipient of the Latin Dance Music Awards 2012 among other achievements. 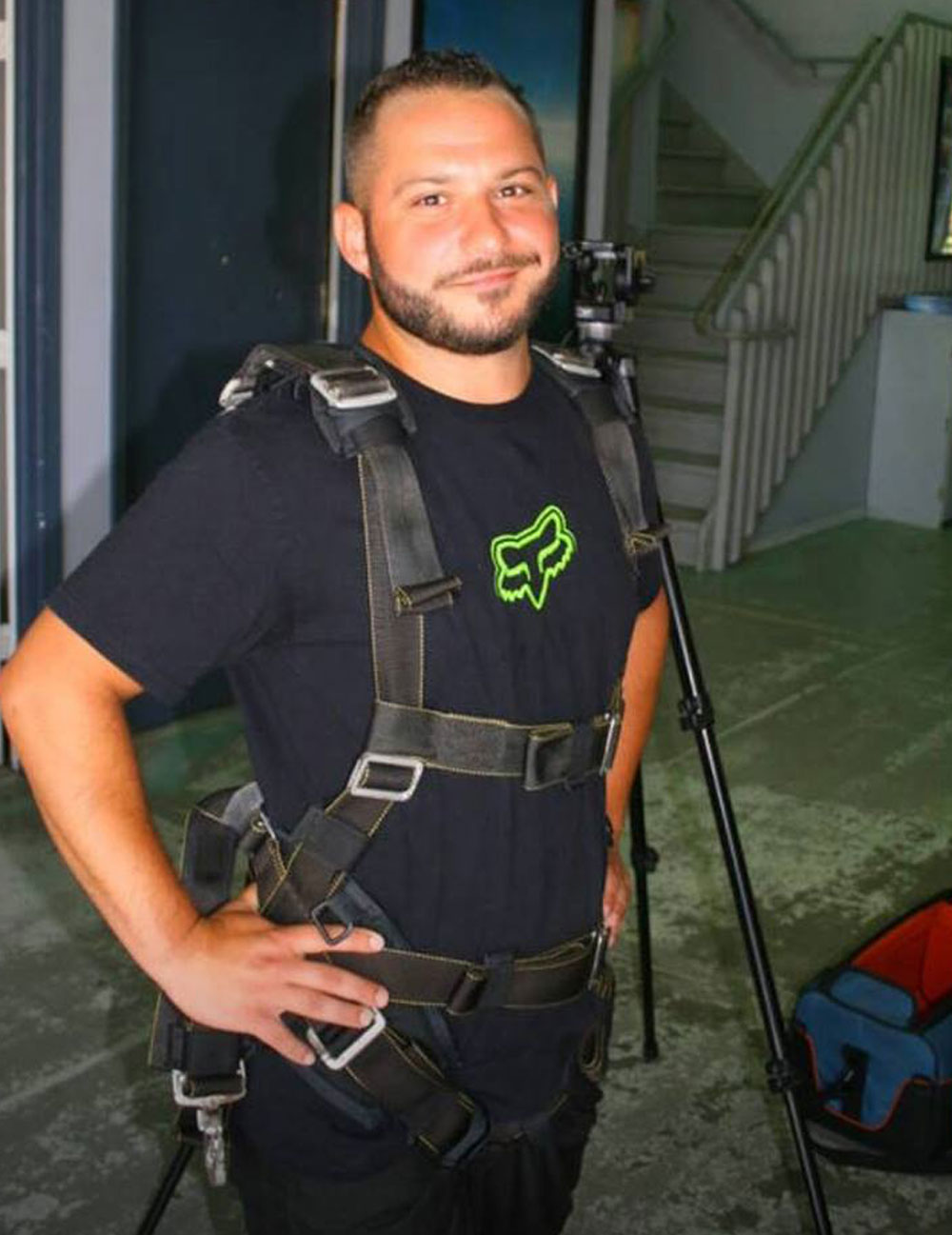 Mike is a native New Yorker but has found himself more than at home in South Florida. He is an avid sports fan, whether it’s watching or playing. Go Yankees! You can spend time with Mike on weekdays from 3-6pm as your afternoon drive host. After a long stint on the Morning Show, he’s enjoying the opportunity to sleep past 3am now! Mike loves his job, but when not on air you can usually find him at the beach, playing a round of golf at one of Palm Beach County’s amazing courses, or grabbing some food at one of the fantastic restaurants on PGA Blvd. Mike has interviewed celebs like Joan Rivers, Gilbert Gottfried, Jim Breuer & many more! 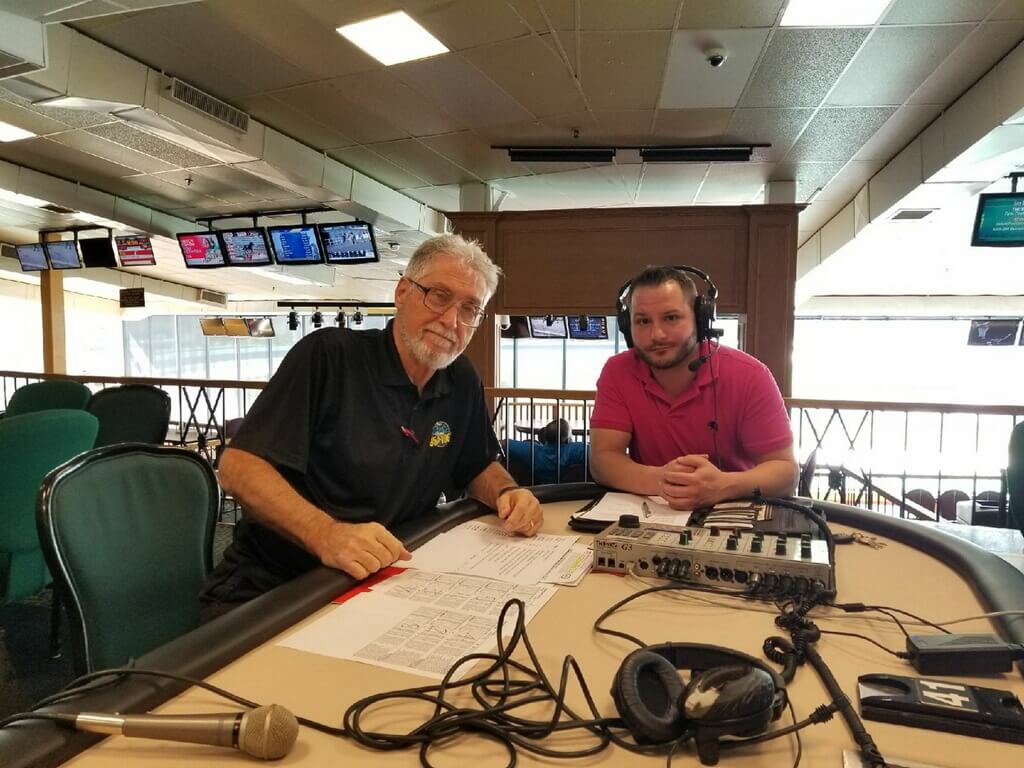 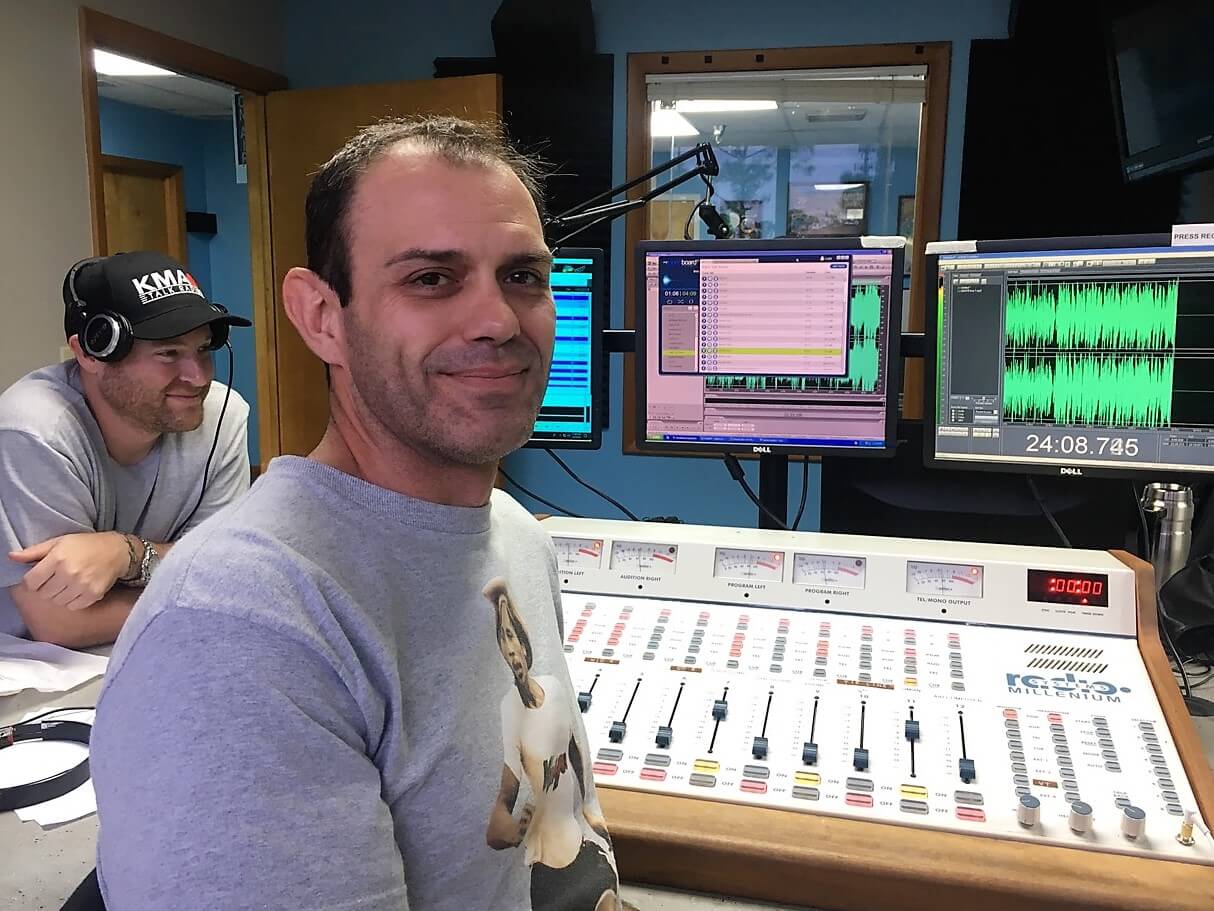 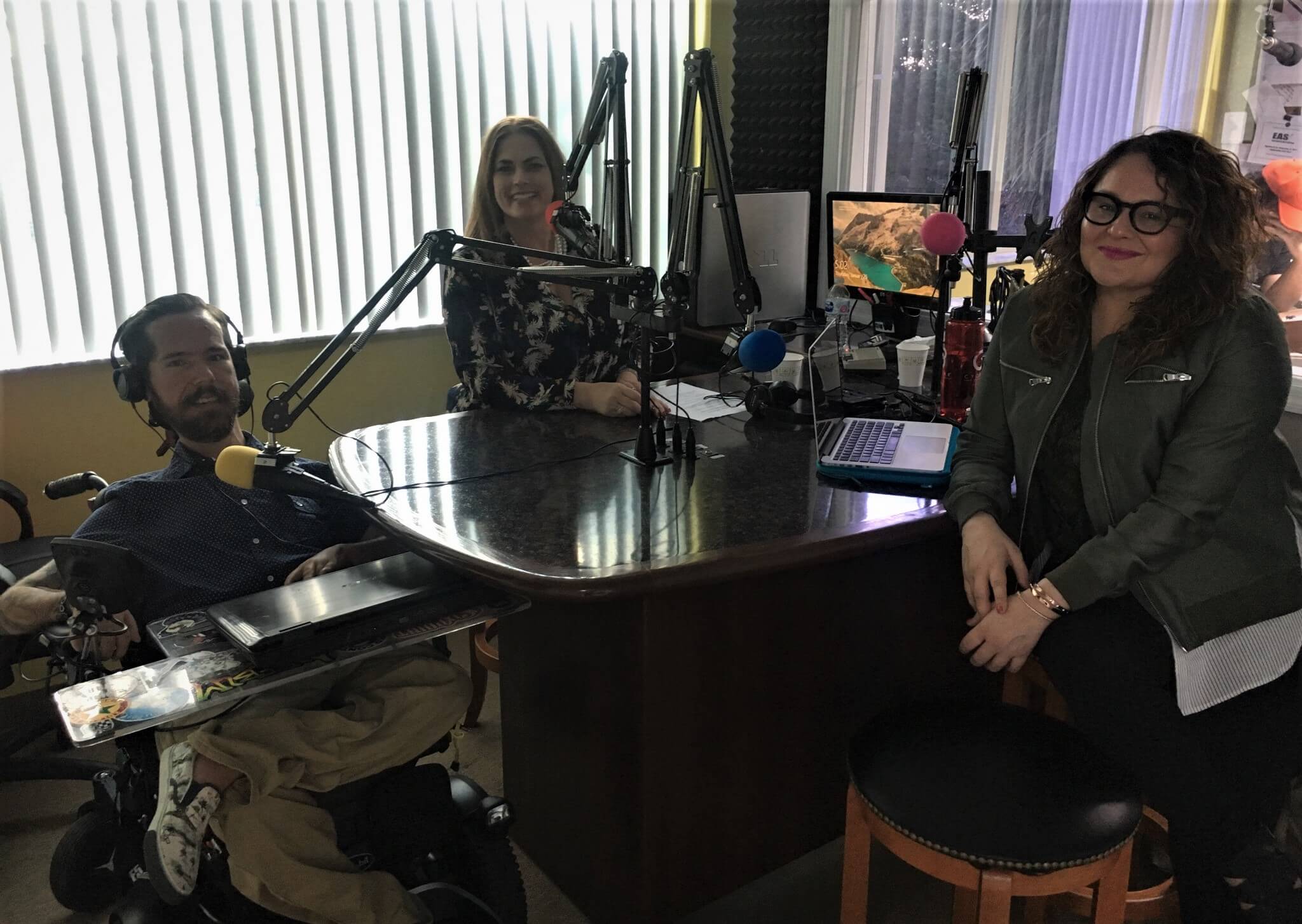 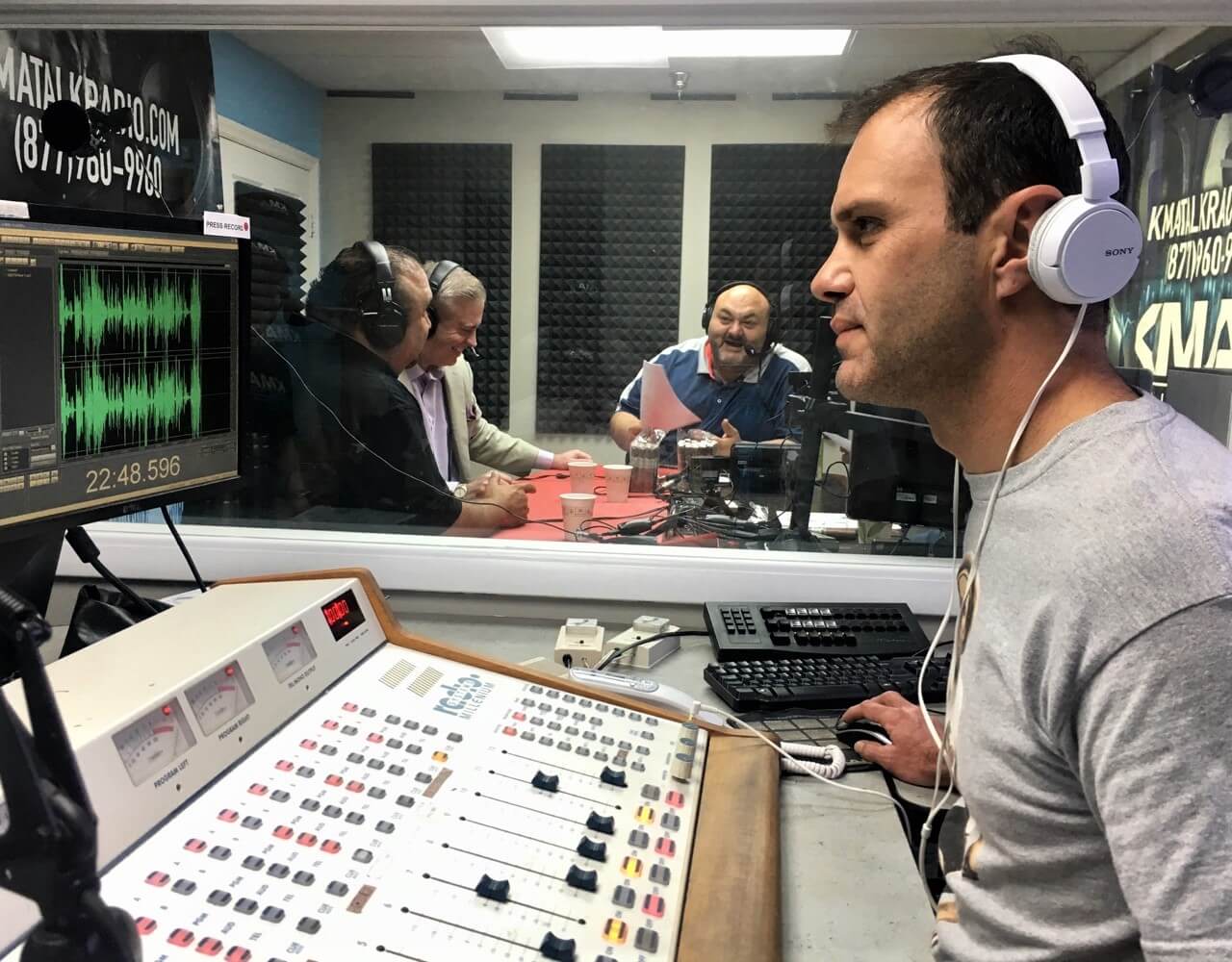 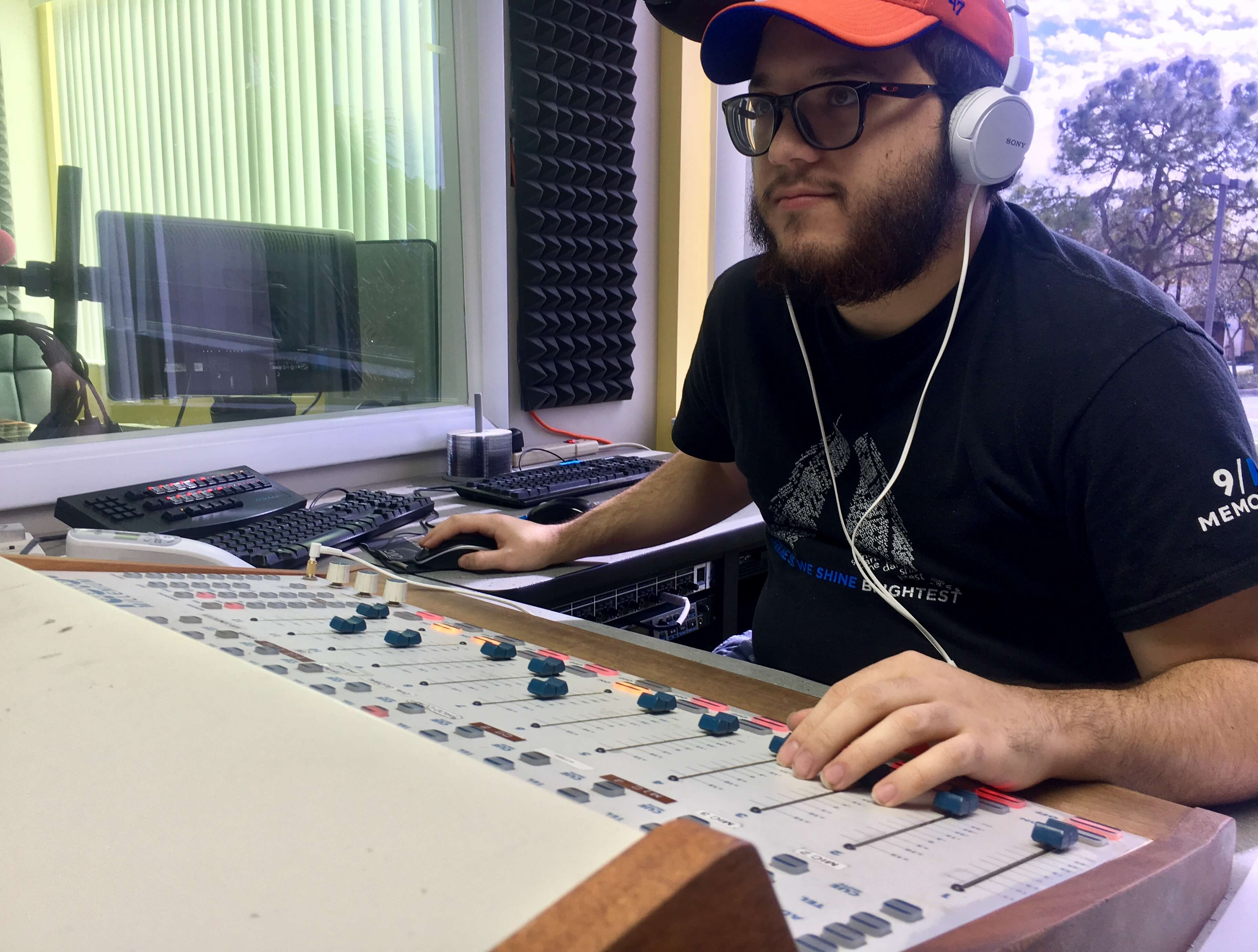 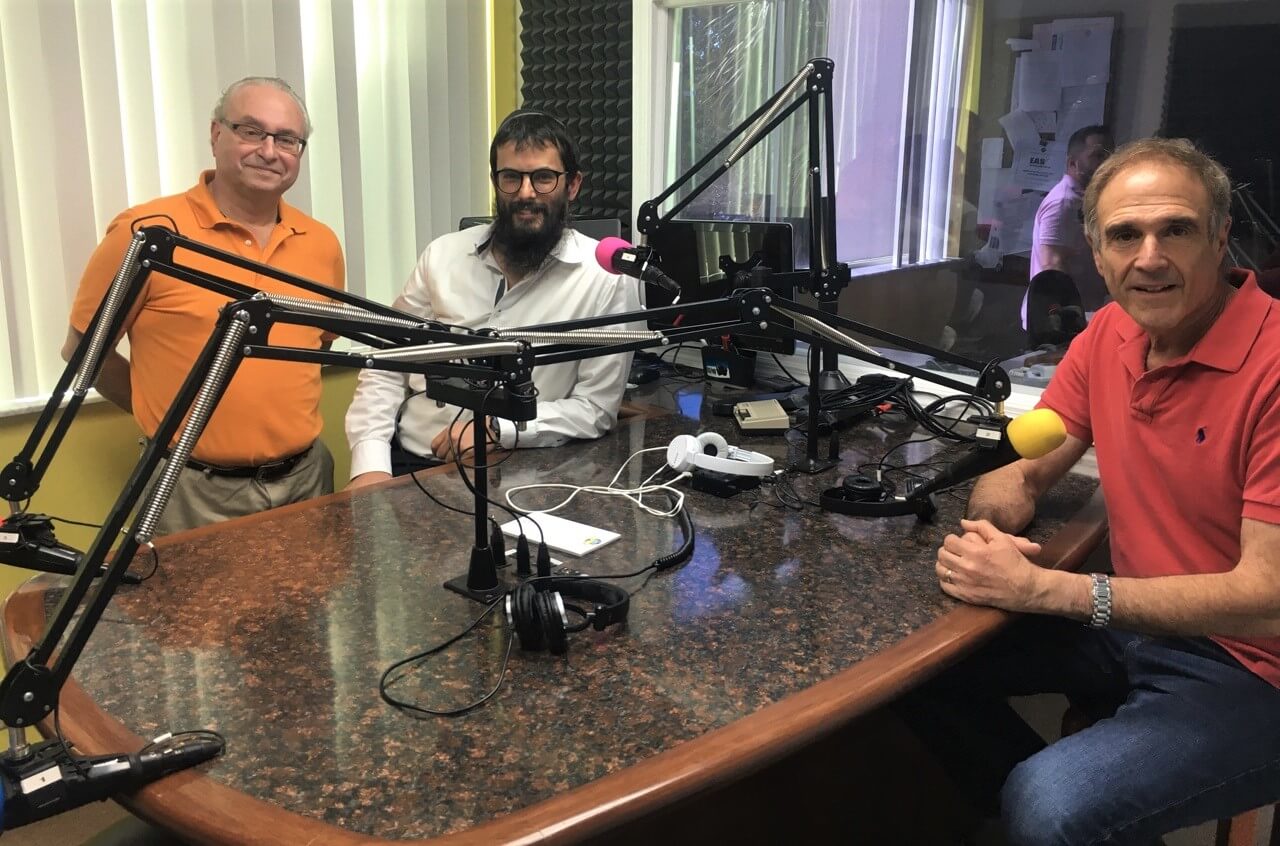